Alternative Comics publishes original and intelligent creator-owned comic books and graphic novels.Founded in 1993, Alternative established itself as one of the leading publishers of the independent comics movement in the 2000s. Alternative has a long tradition of introducing emerging talented creators to a larger audience. Many now established artists received their first wide exposure through Alternative. Gabrielle Bell (Truth is Fragmentary), Brandon Graham (Prophet, Multiple Warheads), Dash Shaw (Bottomless Belly Button), Graham Annable (The Boxtrolls, Grickle), Sara Varon (Odd Duck, Robot Dreams), and Leela Corman (Unterzahkn) all published their first books with Alternative. We've also maintained long relationships with many of our artists, including James Kochalka, Karl Stevens, and Sam Henderson.Under the management of comic book industry veteran Marc Arsenault since 2012, Alternative has expanded its range of titles and formats. We have continued to work with new and emerging talent as well as established creators. Future seasons will see the book release of stories being serialized now by Derf Backderf (My Friend Dahmer), Steve Lafler (Dog Boy, Bughouse), and Jim Cambell (At The Shore).www.IndyWorld.com @AltComics 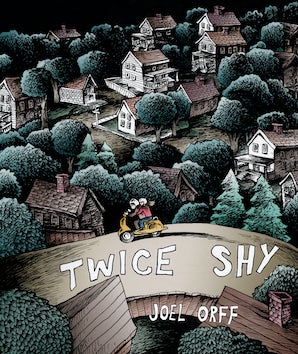 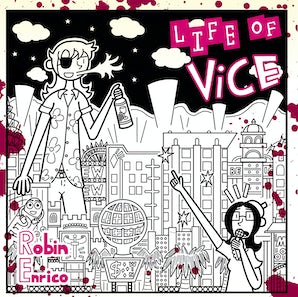 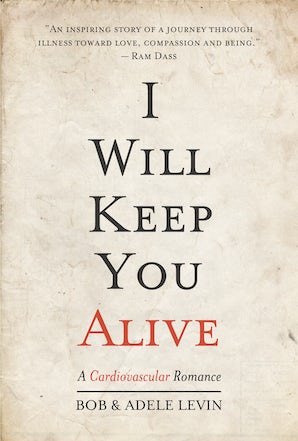 I Will Keep You Alive 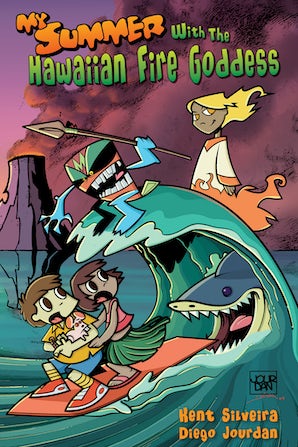 My Summer with the Hawaiian Fire Goddess 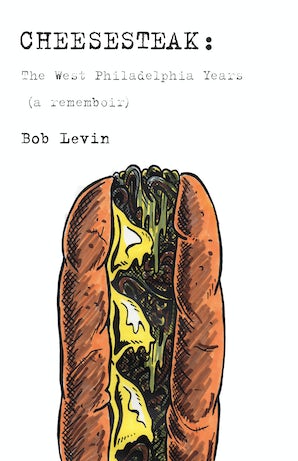 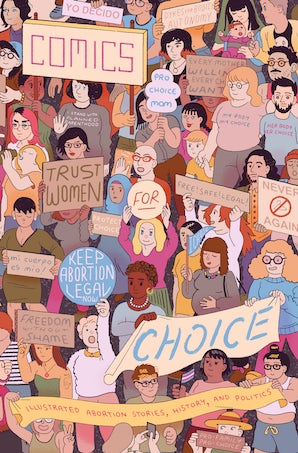 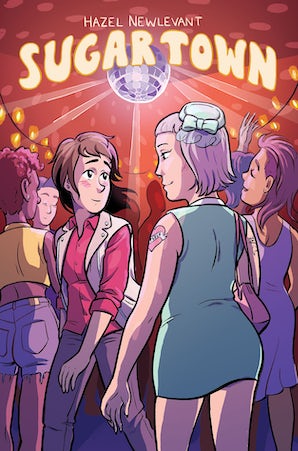 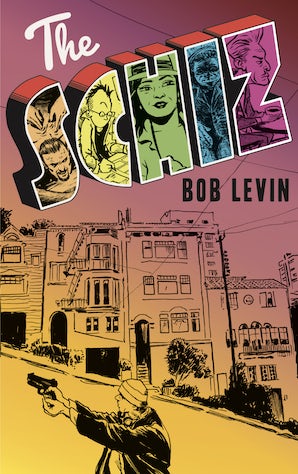 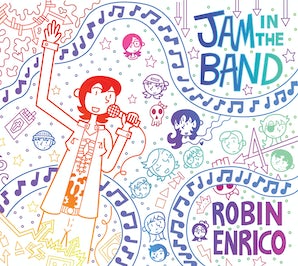 Jam In The Band 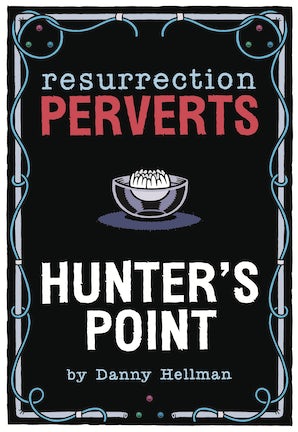 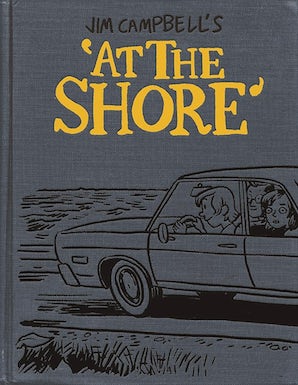 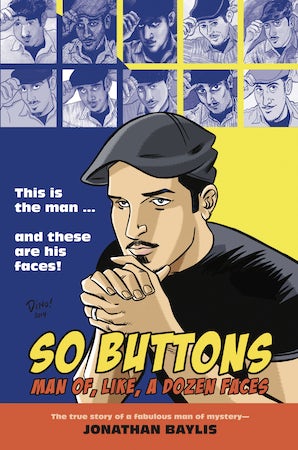 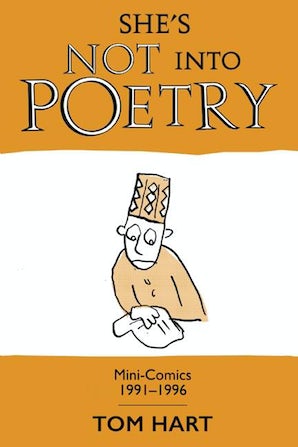 She's Not Into Poetry 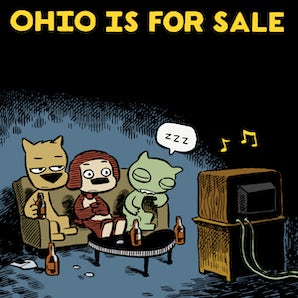 Ohio Is For Sale 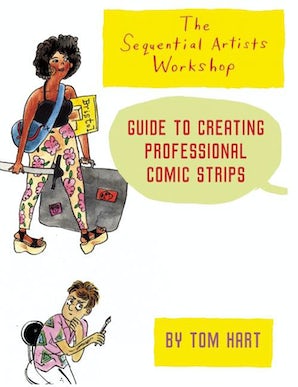 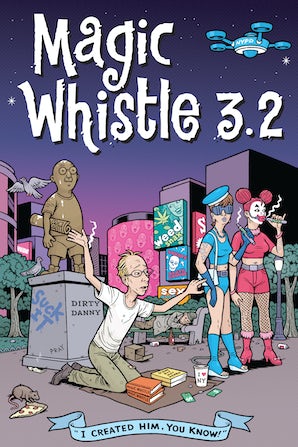 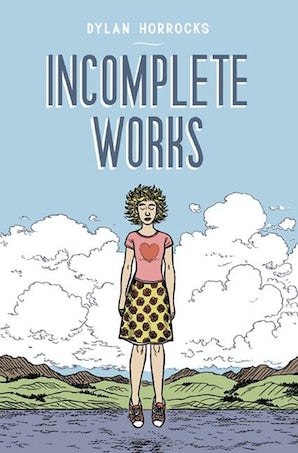 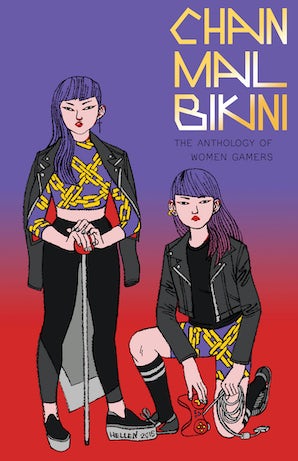 The Anthology of Women Gamers 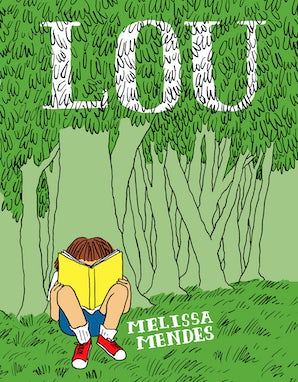 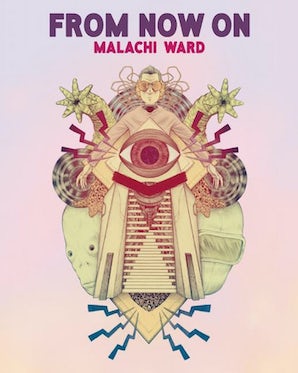 Short Comic Tales of The Fantastic 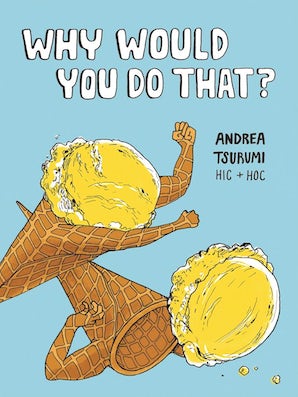 Why Would You Do That? 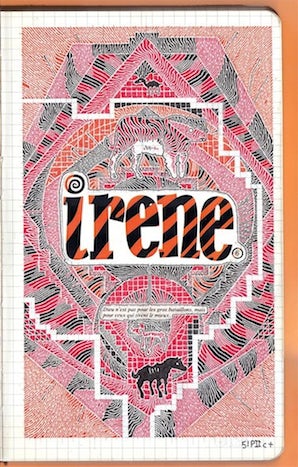 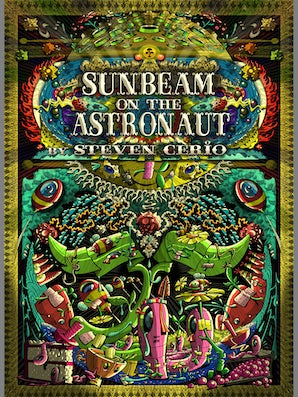 Sunbeam on the Astronaut 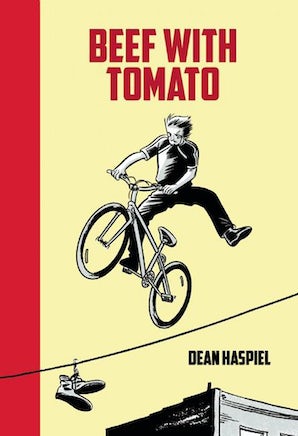 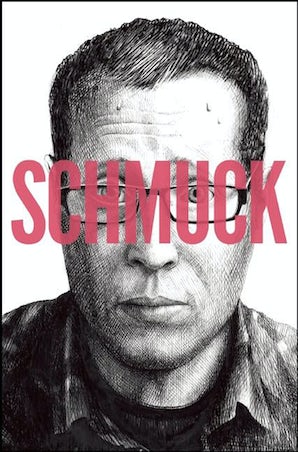