Etruscan was one of five finalists for the 2015 AWP Small Press Publisher Award. Three works from Etruscan’s collection of poetry were named finalists for the National Book Award and another was named to the Longlist (the NBA’s “Top Ten” in poetry). Other titles are recipients of the Poetry Society of America’s “First Book Award,” the Foreword Reviews Book of the Year Award, and PEN Oakland’s “Josephine Miles Award.” Three poems published by Etruscan were selected for Best American Poetry. Most recently, titles published by Etruscan Press were awarded the Theodore Roethke Memorial Poetry Prize, Mass Book Award, nominated for the Hurston/Wright Legacy Award in Poetry, the Poet’s Prize, named a finalist for the Foreword Reviews Book of the Year Award, Housatonic Book Award, Helen Smith Memorial Prize for Best Book of Poetry, and longlisted for the PEN/Diamonstein-Spielvogel Award for the Art of the Essay. 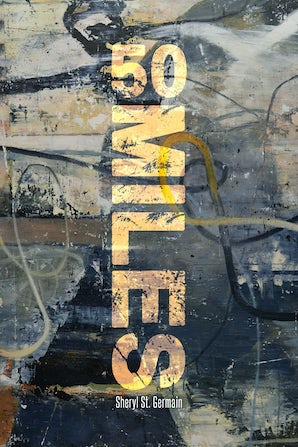 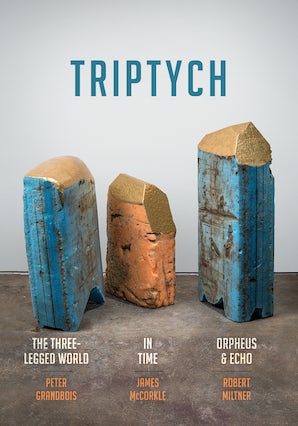 The Three-Legged World, In Time, and Orpheus & Echo 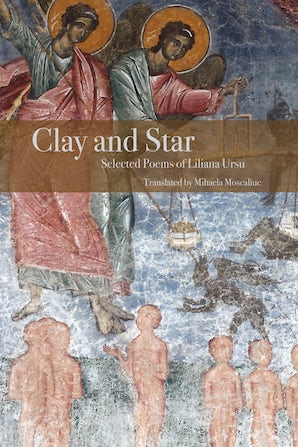 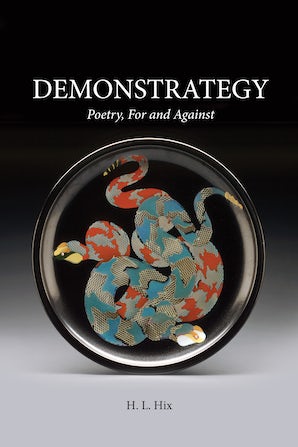 Poetry, For and Against 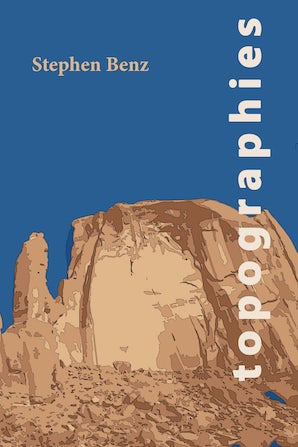 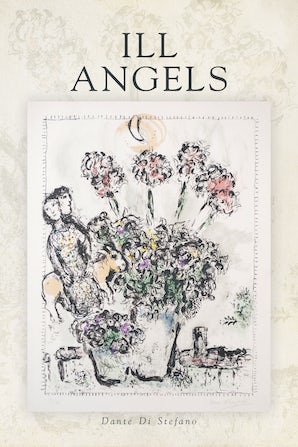 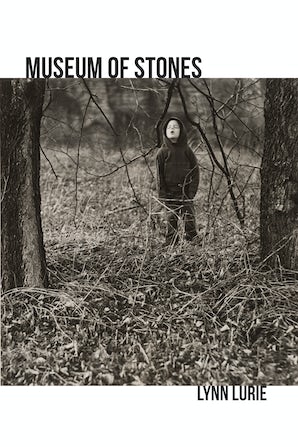 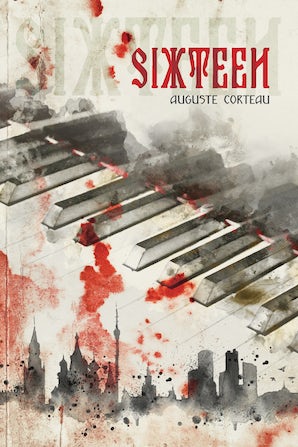 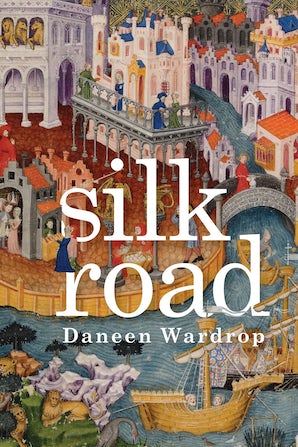 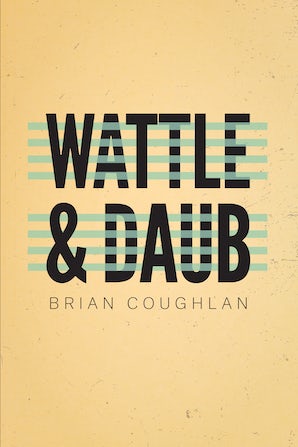 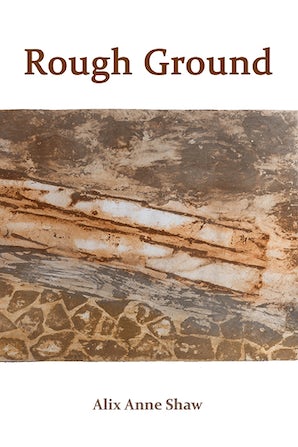 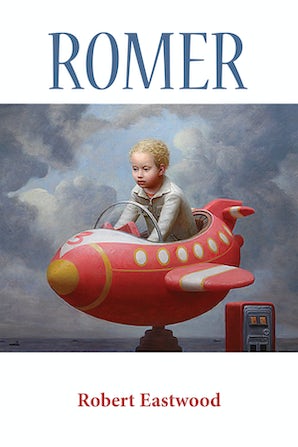 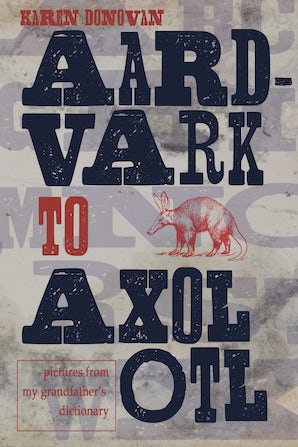 Pictures from my Grandfather's Dictionary 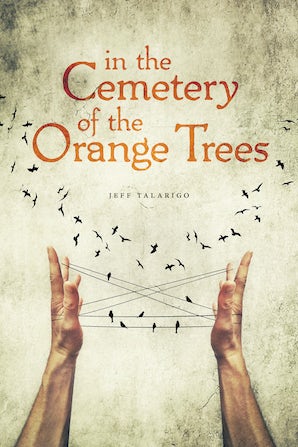 In the Cemetery of the Orange Trees 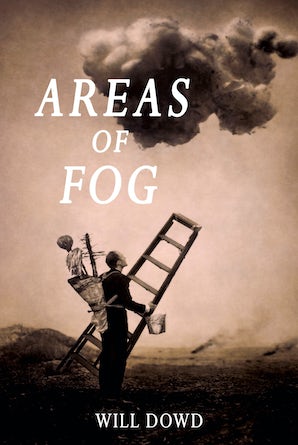 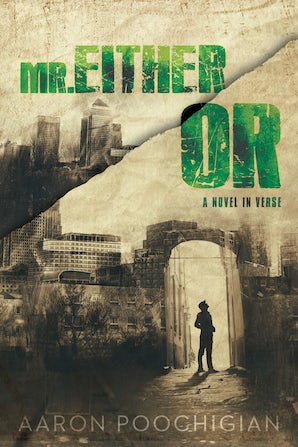 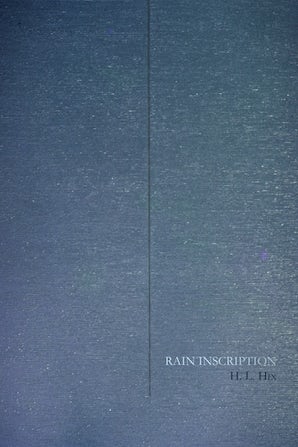 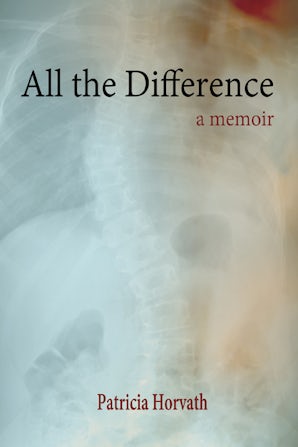 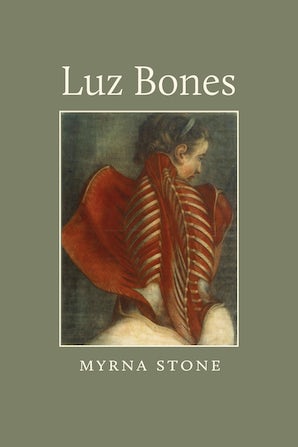 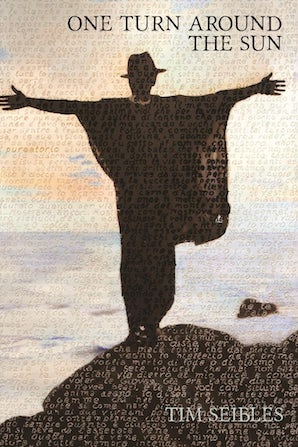 One Turn Around the Sun 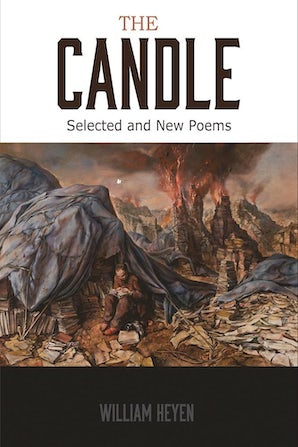 Poems of Our 20th Century Holocausts 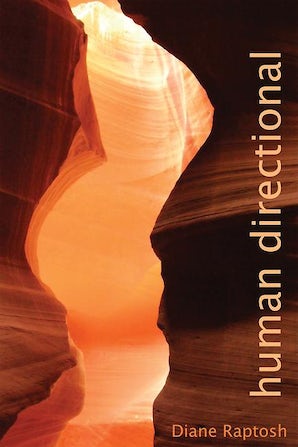 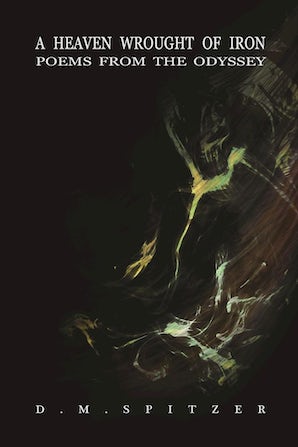 A Heaven Wrought of Iron

Poems from the Odyssey 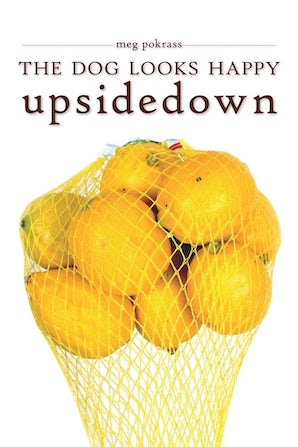 The Dog Looks Happy Upside Down 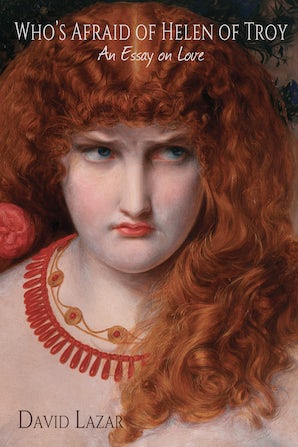 Who's Afraid of Helen of Troy?

An Essay on Love