Founded in 2013, Green Card Voices (GCV) is a Minneapolis-based nonprofit organization that documents and shares the first-person narratives of present-day immigrants in an effort to put a human face to migration. The stories GCV uplifts establish a better understanding between immigrant and nonimmigrant populations by acting as a counterweight to the negative rhetoric and prevailing stereotypes surrounding the current wave of immigration. By creating empathy for the immigrant experience, they change how immigrants are perceived, treated, and accepted, reducing bias and challenging the unjust norms and systems that arise from discrimination and xenophobia.In May 2016, GCV published its first book, Green Card YOUTH Voices: Immigration Stories from a Minneapolis High School and developed a process in which the student co-authors used their own transcribed oral narratives to develop written histories. These collections of essays empower both storytellers and US-born individuals seeking to learn more about new Americans. Similar books from Fargo, St. Paul, and Atlanta as well as a new Entrepreneur series soon followed to high critical acclaim.In addition to publishing books, the GCV Team continues to record and share their first-person online videos. To date they’ve recorded 350 stories of people born in over 100 countries and residing in seven US states. Their regional traveling exhibits are available for week- or month-long rentals. Their total 131 coauthors are frequent speakers at various events including immigrant book readings and panel discussions at schools, libraries, universities, conferences, writing festivals, and churches. 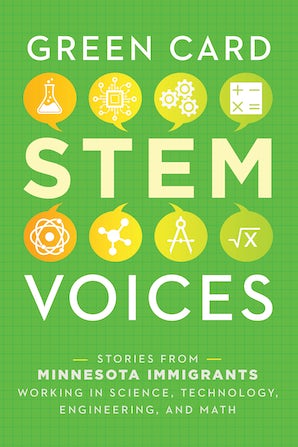 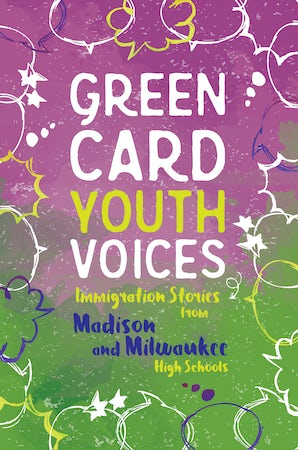 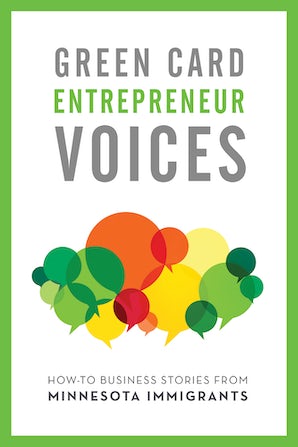 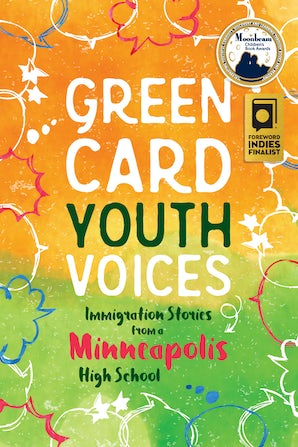 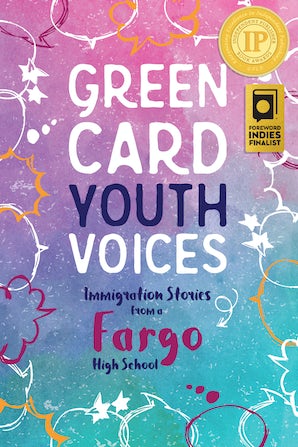 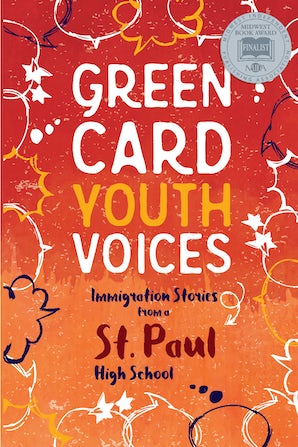 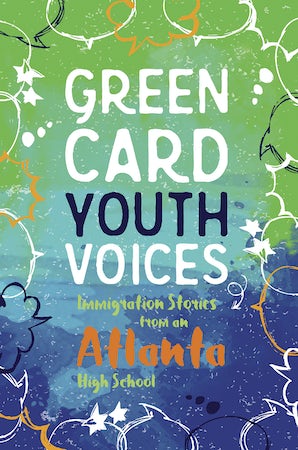 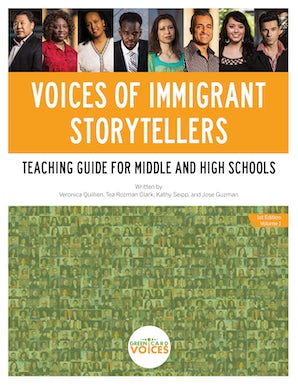 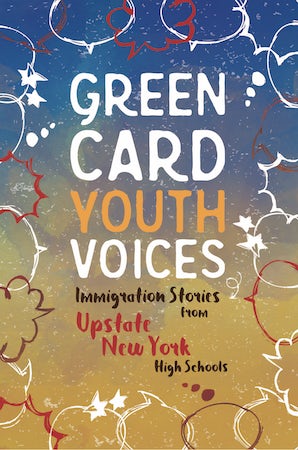 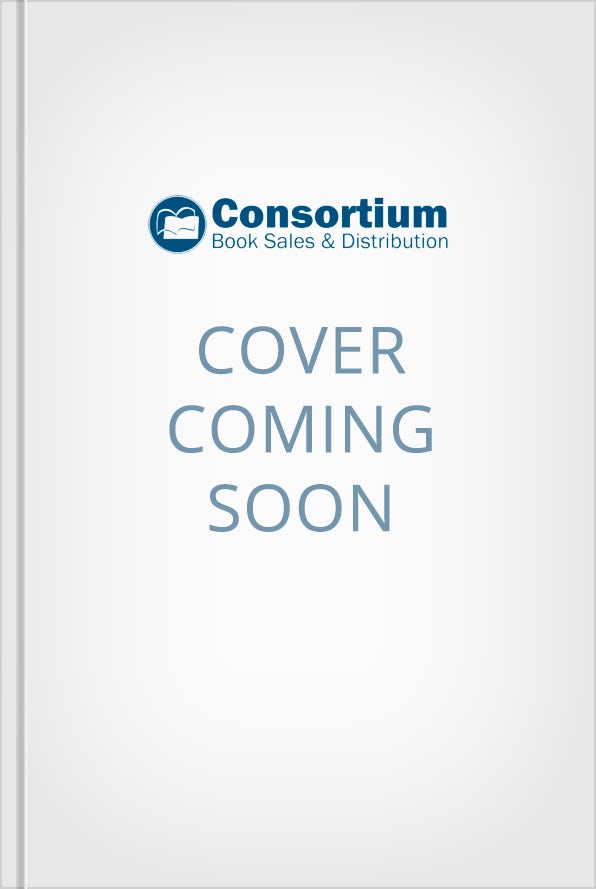