Since 2003, Behler Publications has been publishing best-selling and critically acclaimed works chronicling personal journeys with socially relevant themes: stories that deal with how people are influenced and changed by their experiences and how they deal with those repercussions. Our books invite introspection: “I’m a better and more thoughtful/smarter person for having read this book.”We are excited about our titles, including Throwaway Players: The Concussion Crisis From Pee Wee Football to the NFL by former Tampa Bay Buccaneers president Gay Culverhouse. This is a timely story of the violence and resulting health issues in sports and the NFL in particular. Off the Street explores the downside of the “victimless crime” of prostitution and o?ers parents guidance on how to protect their daughters from these predators.Highlights of our best-selling backlist include KTLA’s News at Ten: 60 Years with Stan Chambers, the Los Angeles news icon and Los Angeles Times bestseller. Stan began his career with the record-breaking twenty-four-hour coverage of Kathy Fiscus in 1949 and, years later, broke the Rodney King beating. CBS News correspondent Barry Petersen made a huge impact on readers with his heartfelt tribute to his wife in Jan’s Story, a Denver Post bestseller, as he details how “forever” suddenly and terrifyingly has an expiration date.Behler Publications also enjoyed giving the reading public Julie Genovese’s uplifting memoir Nothing Short of Joy, to which Wayne Dyer and Bernie Siegel, MD, gave enthusiastic high-fives. Our last season closed with a brilliant, inspirational, and vital book with Kim Michele Richardson’s The Unbreakable Child, which not only covers the only successfully prosecuted case against a Kentucky Roman Catholic orphanage, but includes Kim’s letter to the Pope and his reply. This book received a starred review from Booklist.We hope you enjoy looking at our upcoming titles and thought-provoking backlist. We’re certain you’ll find them as irresistible as our readers have. 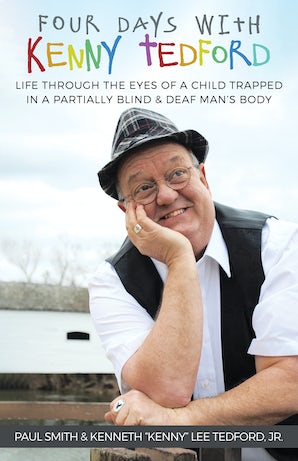 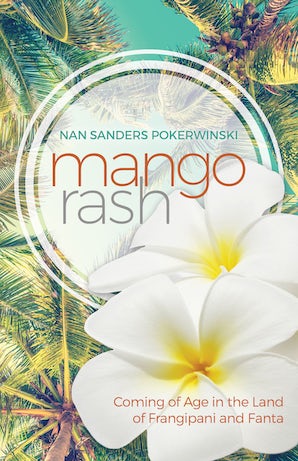 Coming of Age in the Land of Frangipani and Fanta 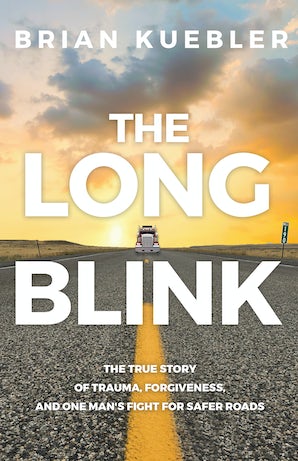 The true story of trauma, forgiveness, and one man’s fight for safer roads 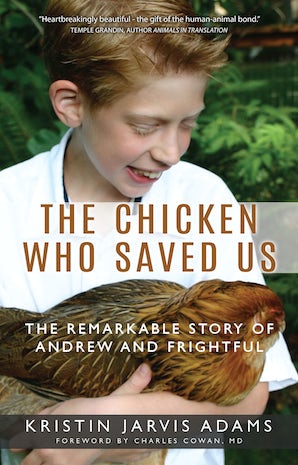 The Chicken Who Saved Us

The Remarkable Story of Andrew and Frightful 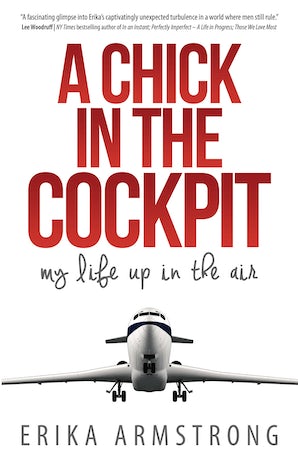 A Chick in the Cockpit

My Life Up in the Air 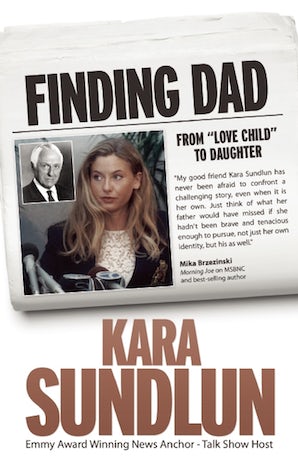 From "Love Child" to Daughter 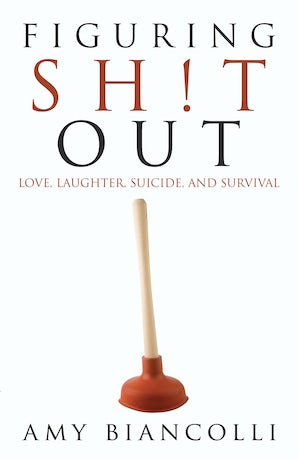 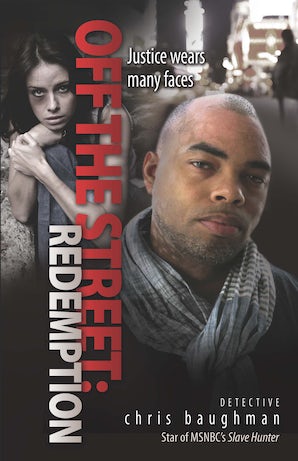 Off the Street: Redemption 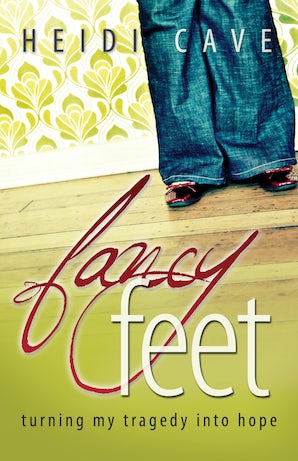 Turning My Tragedy Into Hope 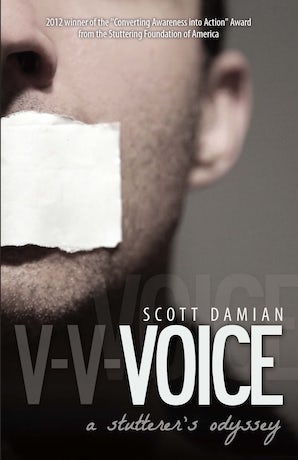 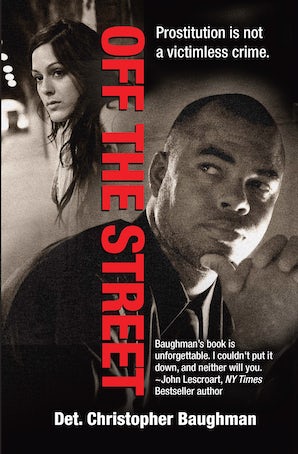 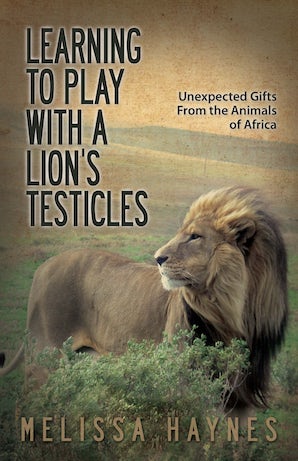 Learning to Play With a Lion?s Testicles

Unexpected Gifts From the Animals of Africa 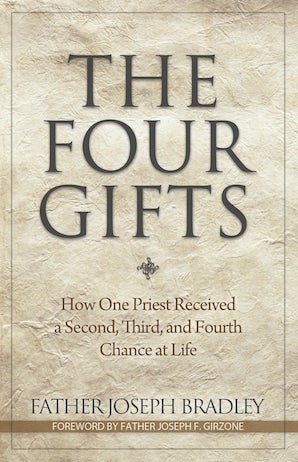 How One Priest Received a Second, Third, and Fourth Chance at Life 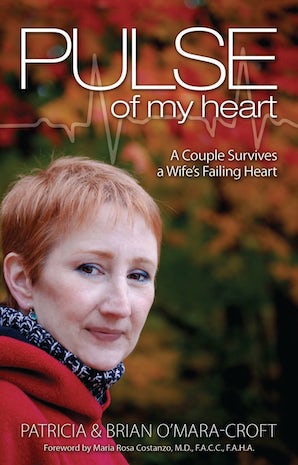 Pulse of My Heart 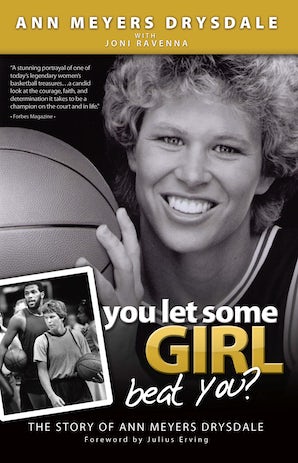 You Let Some Girl Beat You?

The Story of Ann Meyers Drysdale 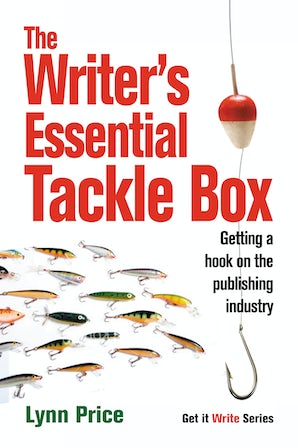 Getting a Hook on the Publishing Industry 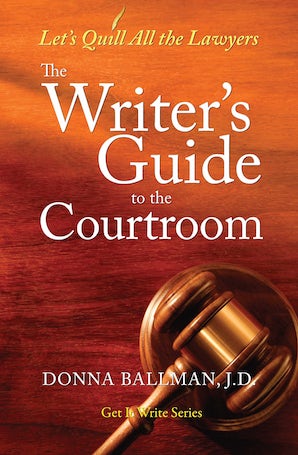 The Writer's Guide to the Courtroom

Let's Quill All the Lawyers 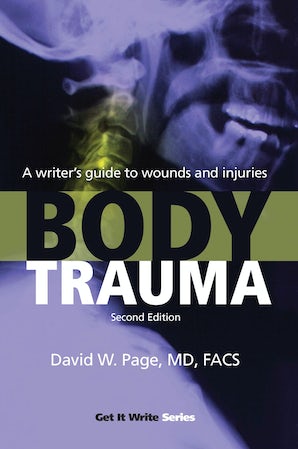 A Writers Guide to Wounds and Injuries 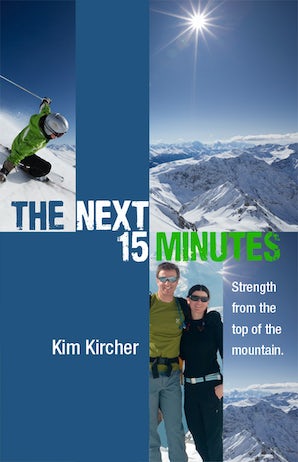 Strength From the Top of the Mountain 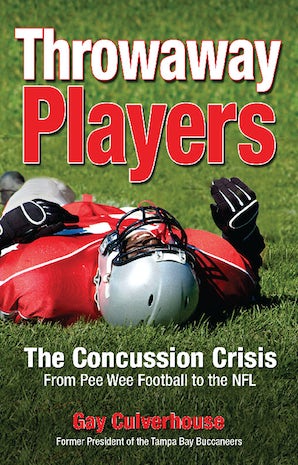 Concussion Crisis From Pee Wee Football to the NFL 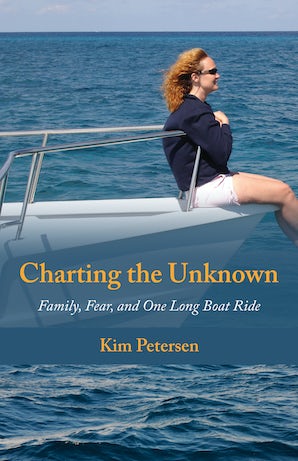 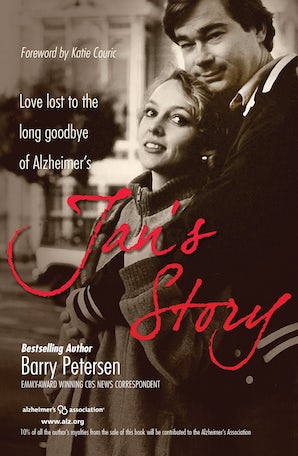 Love Lost to the Long Goodbye of Alzheimer's 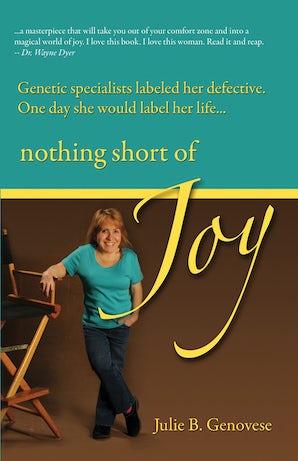 Nothing Short of Joy 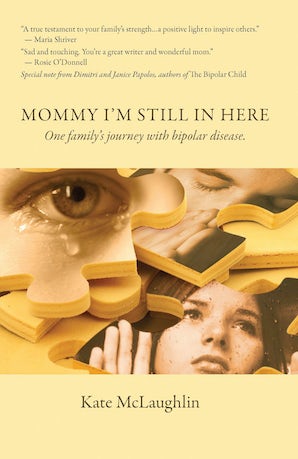 One Family's Journey with Bipolar Disorder 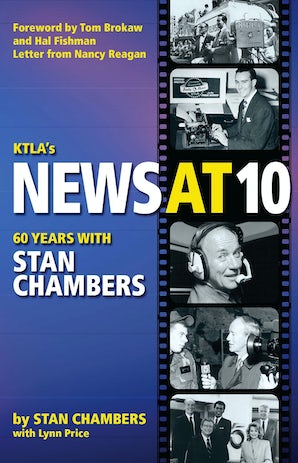